Lung Cancer: We’ve got this Dad!

I remember when I felt invincible.  I had to be 4 or 5 when that feeling started. Young boys tend to frighten their parents with crazy stunts: Covered in dirt while chasing after grasshoppers and catching garder snakes to scare mom, Building a bike jump (quickly so your parents don’t ruin the neighborhood fun), tying a rusty piece of metal to a stick pretending it’s a spear, use your imagination for the rest. That’s just a normal Saturday. At 29, I still have the feeling that I’m indestructible. This complex might have something to do with good coffee and confidence. I think it’s an inherent trait, maybe a self defense mechanism to get through the hard stuff in life.  Lung Cancer is now one of those hard things I’m trying to get through.

My Dad and Lung Cancer

Since I was 10 I’ve heard a lot of bad news about my dad’s health. Diabetes, lymphoma cancer, atrial fibrillation, pneumonia…. It’s tough to understand that his life is less than infinite. You never think your dad can be vulnerable, he’s the man! He’s too big of an idea to be contained. I’d say “dad,” and I’ll always hear back “hey sonny.” That’s just the way it is. He’s strong and we have to be strong for him.

If you know me well, you know that most of the passion and knowledge I have in my career, stems from caring for my Dad. I’ve cared for others (mostly friends and relatives), but it started with my dad. He’s living with me now. He survived cancer twice and currently maintaining well with heart disease and diabetes. If you ask him, he’s cured his diabetes with herbs (sounds weird, I know). So he’s thriving and happy, but about two months ago his doctors took some scans of his lungs. They saw something of interest on an X-ray following up from his pneumonia spell. Their immediate thought was lung cancer. So you see, my dad, up to this point, has been Smoking for 60 years(a really long time!).

Since the recent scans, it’s been a whirlwind of appointments and consults. Scans and biopsies, more scans and radiation pre-appointments. This brings us to where we are today. My Dad’s living with a lung cancer diagnosis. This is normally devastating news for the sufferer and families alike.

My heart sank, but Dad is a fighter and always has been. He would rather spend his time at these appointments getting to know the staff and talking about them. Sharing with them that he’s given this whole experience to God, and he knows he’ll get through it. No worries or anxieties. It’s amazing to see. He has us as a support system. We’re kind of a team. We’ve got this Dad!
Dad starts radiation in 2 weeks. They tell him to expect a full recovery, cure. I was pretty scared at first. I’m sure I did most of the worrying for him. That feeling has subsided and we are on to being as awesome as ever.
I’m understanding dad is not invincible, but he is still bigger than life itself. The way he handles this terrible news with stride impresses me and teaches me. Well, He’s also managed to quit smoking. What?! Yes! After 60 years. (Round of applause, I think necessary).

I guess we never stop learning from our parents. We can do things if we put our minds to it. It’s never the end of the world, and worrying about things you have no control over is for the birds. I’m firmly believing! Now we get to celebrate another Fathers day because we can. I love you Dad! We got this! 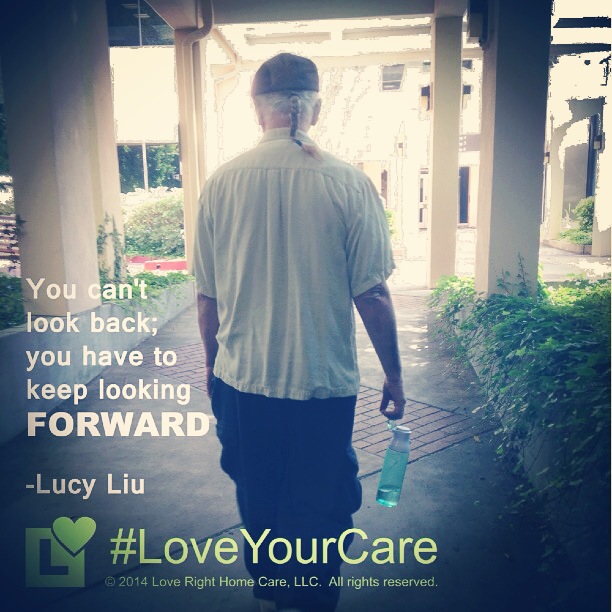