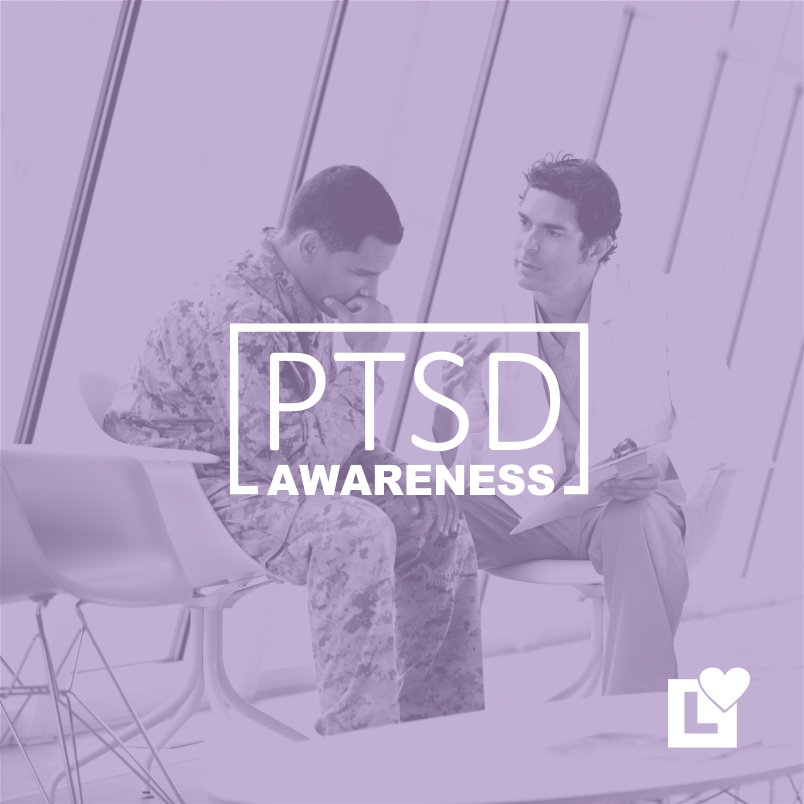 Post Traumatic Stress Disorder (PTSD) was first acknowledged by medical professionals after the terms “shell shock”and “combat exhaustion” had been used by the military in the US for its veterans.  It’s most commonly used with combat veterans, but anyone can suffer from PTSD following an extreme trauma.  Many involved in car accidents, for example, can suffer from PTSD every time they attempt to drive following a bad experience. Rape victims often report PTSD.

PTSD Symptoms can include:

Many of our veterans suffer from PTSD, those who saw combat action in Vietnam who went back to work after the war and are now retiring are increasingly reporting symptoms. While busy at work, many symptoms were repressed, but now symptoms come to the surface as work had kept them more focused on other things.

The elderly are often affected by PTSD symptoms.  It doesn’t have to be combat related.

For example:  An 82 yo falls in their home and fractures a hip.  They live alone with no neighbors close enough to hear calls for help, and too far from a phone to call emergency.  Help may show up the next day and get the assistance they need, but this can trigger an unforgettable negative experience.  They’ll likely have a long road to recovery and once they return home they may be too frightened to be alone or visit that specific part of the home where they fell.  The feelings can be debilitating and overwhelming.

What is most important is to know there is help. Support groups are available, caregivers and other social supports play a huge role in recovery no matter what age or cause. And it is important to recognize this can effect the family of the victim so all should be involved with education and treatment.

It’s never too late to get help.

About the Author: MaryAnn Lentini

I am a practicing social worker for over 35 years, mostly in health care. Social work has been both rewarding and challenging. The profession has allowed me to work in areas such as trauma, oncology, orthopedics, intensive care, psychiatric , hospice, maternal child health and other fields. I have taught classes, mentored SDSU students, worked with most of the larger health care companies in San Diego and recently went back to school for a certificate in school social work.

Acknowledging the need for improved resources and accessibility for the elderly, I have recently joined a home care company providing quality caregivers to clients in need, most of them wanting to remain in their own home environment with adequate supports.

Clients have taught me so much over the years. I am as excited about my work today as I was when I started and look forward to many more professional years ahead.