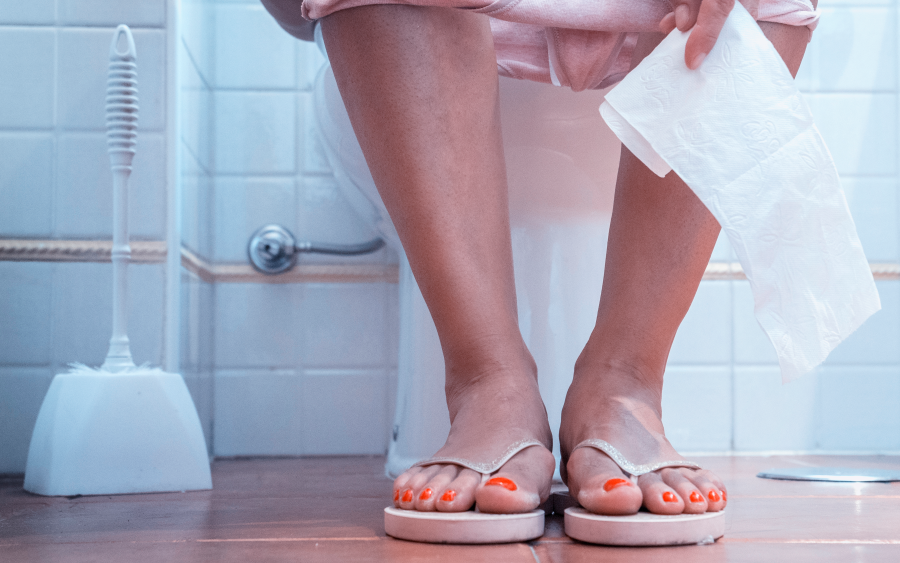 Seniors with UTI – Urinary tract infections, sound like a pretty common occurrence, like the cold or the flu. But they’re not just a nuisance, they can really cause serious health issues. This condition occurs when bacteria in the bladder, kidneys, or urethra multiplies in the urine.   If left untreated, they can cause acute or chronic kidney infection which could permanently damage vital organs and have been known to even lead to kidney failure. One of the most common diagnosis for admission into hospitals in the elderly is sepsis, a potentially life-threatening infection in the bloodstream. This is sometimes caused by ignored UTI symptoms.

Seniors with UTI – Why are Seniors Prone to UTIs?

First, seniors have a weakened immune system. They also experience weakening of the muscles of the bladder and pelvic floor which can lead to increased urine retention and incontinence.

Some typical symptoms of a UTI:

One problem we typically see in seniors is the lack of “noticeable symptoms” as many seniors often cannot express their discomfort to their caregivers. And as we age, the body responds differently to infections so sometimes we have to actually look for different signs and symptoms.

We’ve seen many Seniors and UTI’s often mistakenly diagnosed for early stages of dementia or Alzheimer’s disease according to the National Institutes of Health.

Seniors with UTI can sometimes exhibit the following:

Caregivers need to be aware and keep an eye out for sudden changes in behavior and mental state and bring it to the appropriate attention because they may be the only symptoms present in the Senior with UTI.

Many seniors are developing UTIs because they may have conditions that make them more susceptible such as diabetes, the use of a urinary catheter, incontinence of bowel and or bladder, urine retention, and enlarged prostate, surgery around the bladder and even kidney stones.

When people have incontinence problems, they are also at increased risk for UTIs because of the close contact that adult briefs and other incontinence products have with their skin. These products can introduce bacteria into the urethra. To avoid this, It is recommended to change these briefs promptly and frequently, encourage front to back wiping and cleansing for females, set reminders or timers for seniors who have memory impairment to try to use the bathroom more frequently, and keep the genital area clean.

Seniors with UTI – How can seniors reduce the risk of a UTI?

Drink plenty of fluids, it is also recommended to drink cranberry juice or use cranberry tablets, do not douche or use other feminine hygiene products, avoid or at least limit caffeine and alcohol intake which irritate the bladder, wear breathable cotton underwear and change them at least once a day, and for women always wipe from front to back.
When you think a loved one might have a urinary tract infection, seek medical advice right away to avoid further complications and if caught early, a simple course of antibiotics can clear the infection in no time rather than having to deal with more symptoms later on.

If you or someone you care about suffers from an eye injury or poor vision, don’t risk life altering injuries.  Ask for help from family first.  If family lives too far or works too often, call us to schedule a No Obligation CAREConsult™ with a Love Right™ Care Service Representative.

About the Author: MaryAnn Lentini

I am a practicing social worker for over 35 years, mostly in health care. Social work has been both rewarding and challenging. The profession has allowed me to work in areas such as trauma, oncology, orthopedics, intensive care, psychiatric , hospice, maternal child health and other fields. I have taught classes, mentored SDSU students, worked with most of the larger health care companies in San Diego and recently went back to school for a certificate in school social work.

Acknowledging the need for improved resources and accessibility for the elderly, I have recently joined a home care company providing quality caregivers to clients in need, most of them wanting to remain in their own home environment with adequate supports.

Clients have taught me so much over the years. I am as excited about my work today as I was when I started and look forward to many more professional years ahead.